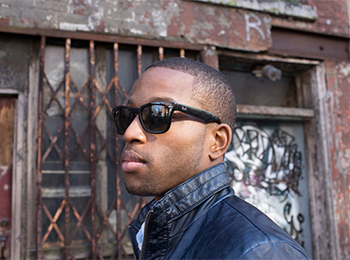 New Orleans native Troy Andrews, better known as Trombone Shorty, began his career as a bandleader at the tender age of six, and toured internationally for the first time at age 12 before joining Lenny Kravitz’s horn section at 19 for a 105-date world tour from 2005 to 2006. _

Mr. Andrews is currently the bandleader and front man of his own ensemble, Trombone Shorty & Orleans Avenue—a hard-edged funk band that employs hip-hop beats, rock dynamics and improvisation in the great tradition of jazz. The group has extensively and successfully toured North America, Europe, Australia, Japan, Russia, and Brazil. _

His third and most recent album issued on Verve Records, Say That to Say This, was co-produced by himself and R&B titan Raphael Saadiq and released in September 2013 to critical acclaim. His first album in 2010 was the GRAMMY®-nominated Backatown, and For True followed in 2011, topping Billboard magazine’s Contemporary Jazz Chart for 12 weeks. _

Mr. Andrews has performed in a number of awards and television shows, and has performed at the White House in honor of Black History Month, as well as part of the Turnaround Arts Talent Show. He received the President’s Medal from Tulane University in 2012, in recognition of his charitable work with his own Trombone Shorty Foundation, which donates quality instruments to schools across New Orleans. _ 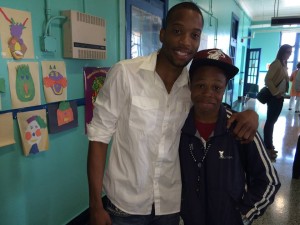 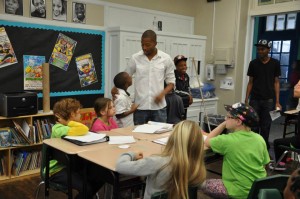 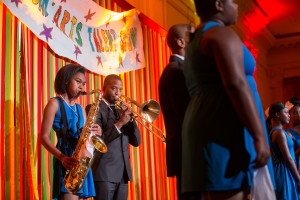