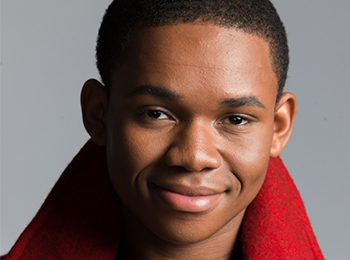 Larramie “Doc” Shaw has been acting for 10 years. He has performed starring roles in two of Disney Channel’s Sitcoms, as Marcus Little in “The Suite Life on Deck” and King Boomer in “Pair of Kings.” His starring role as Malik Payne in Tyler Perry’s “House of Payne” won him a Young Artist Award in 2009 for Best Supporting Performance in a TV Series. _

In 2009, he received the NAACP Image Award nomination and the 2009 NAMIC Vision Award for Best Performance in a comedy. In 2013, Doc had the opportunity to be the guest speaker at the Disney Dreamers Academy Graduation. That same year, he was the guest speaker at several schools and co-instructor for the Young Artists Workshop in Dubai. _

Mr. Shaw is the Co-Founder and President of his nonprofit foundation (Tammie & Doc Shaw Fresh Dreams Foundation), through which he promotes health and physical education, as well as academics for youth in underserved communities. He also provides educational and charitable support for single parent households and collaborates with other charitable organizations whose mission and purpose are in line with his foundation. _

“Becoming an actor was one of the greatest gifts I’ve ever received. It has allowed me to participate in the Turnaround Arts program. I can see my social skills and self-confidence growing through the arts as I try to help young people increase their self-image, self-esteem, and self-respect and as I help them improve their creative visions for their dreams and everything forthcoming in their lives. Every school in the world needs an arts program!” 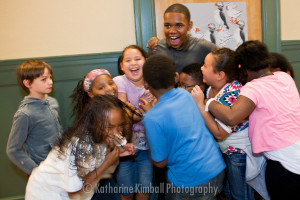 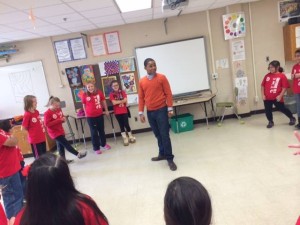 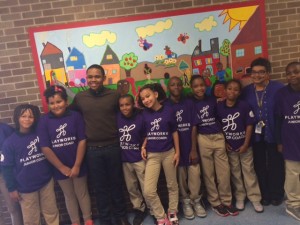