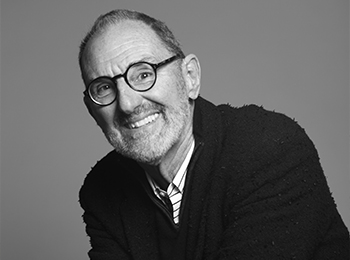 Thom Mayne, a Los Angeles-based architect, helped found the Southern California Institute of Architecture in 1972. Since then, he has held teaching positions there, Cal Poly Pomona, and UCLA. Along with teaching architecture at a collegiate level, he also serves as principal of Morphosis, an architectural firm just outside Los Angeles. In 2005, Mr. Mayne received the Pritzker Architecture Prize, which is awarded for a career of achievement in the art of architecture. Mr. Mayne was a member of the President’s Committee on the Arts and the Humanities under the Obama Administration, and he works with Hall School in Bridgeport, CT.

“As an architect, I’m passionate about teaching the next generation how to design the buildings of the future. As a Turnaround Artist, I hope to teach the students of Hall School how to design their own future by giving the opportunity to create and think critically through the arts.” 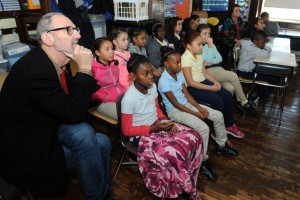 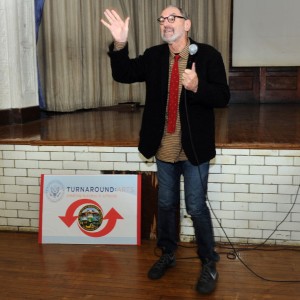 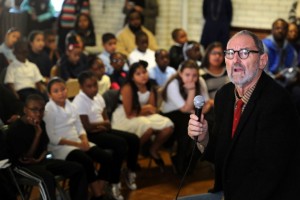