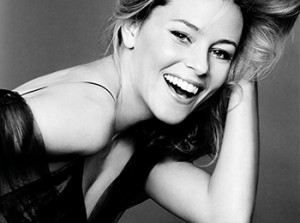 Actress, producer and director Elizabeth Banks is one of Hollywood’s most sought after and versatile actresses, easily navigating between stage and screen, comedy and drama. She is widely known for her role as ‘Effie Trinket’ in the international hit film series “The Hunger Games.” In addition to acting, she is set to make her feature directorial debut with “Pitch Perfect 2,” the sequel to “Pitch Perfect,” about a women’s college acapella group where she will reprise her role as commentator ‘Gail.’ She is also producing the film along with her husband, Max Handelman, through their company, Brownstone Productions. _

Ms. Banks received critical acclaim for her performance in Oliver Stone’s “W,” and on the small screen has garnered Emmy Award nominations for ‘Outstanding Guest Actress in a Comedy Series’ for her performance as ‘Avery Jessup’ on “30 Rock.” She has also appeared recently on “Modern Family,” alongside another Turnaround Artist, Jesse Tyler Ferguson. Ms. Banks also has extensive theater credits, including many roles in American Conservatory Theater productions. _

She received her bachelors degree from the University of Pennsylvania and her graduate degree at the American Conservatory Theater. As a Turnaround Artist, Ms. Banks works with Moten Elementary School in Washington, DC.

“I grew up a latchkey kid. After school art programs were a saving grace for me, especially when I discovered school musicals. I developed a passion for performing and the skill set for collaborating that is the foundation of all the work I do today as a professional actress. I’m excited to share that spark with students across the country.” 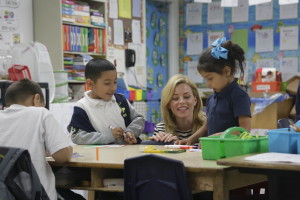 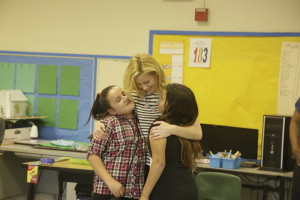 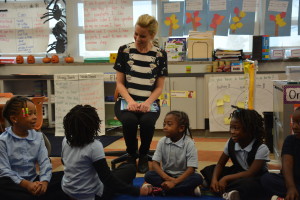