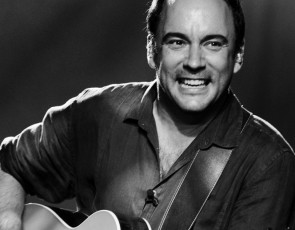 Dave Matthews is the front man, guitarist, and singer-songwriter of the popular grassroots group: The Dave Matthews Band. A self-taught musician, Matthews decided to assemble a band and put together a demo tape in 1990. Through college tours and grassroots marketing, the band developed a devoted following. In 1994, they released their major label debut, Under the Table and Dreaming, which went No.11 in the Billboard 200. The band followed with a string of popular albums, including Everyday (2001), and Stand Up (2005).

As a Turnaround Artist, Matthews will be adopting Standing Rock Elementary School in Fort Yates, ND. 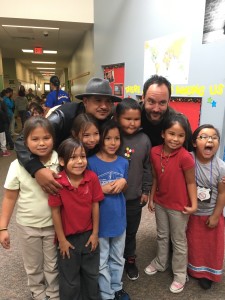 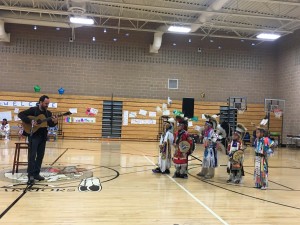