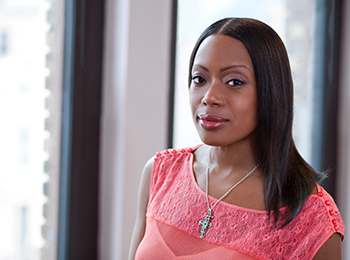 Tracy Reese, an African-American fashion designer, launched her own label in 1998. Growing up in Detroit, MI, Reese would make clothing from scratch with her mother. She then moved to New York City to pursue a fashion degree at Parsons School of Design, where she was one of two African-American students in her class. After working for several top fashion design houses in New York, she designed her own girly fashion line, which can be found in stores all over the country such as Nordstrom, Neiman Marcus, and Anthropologie. As a Turnaround Artist, she will be working with Barnum School in Bridgeport, CT.

“I am so honored to join Turnaround Arts as a Turnaround Artist working in Bridgeport. Growing up sketching designs and studying fashion designers kept me inspired and engaged in school. I wouldn’t have been able to launch my own career without the arts, so I am eager to bring my passion into Barnum School.” 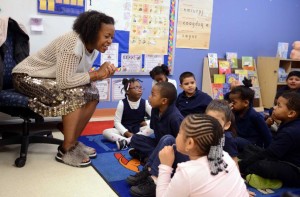 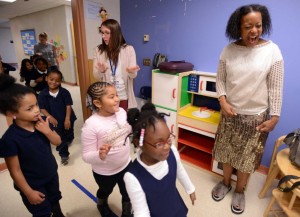 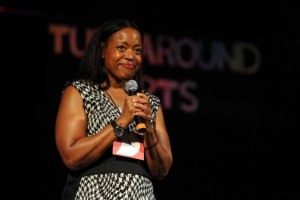