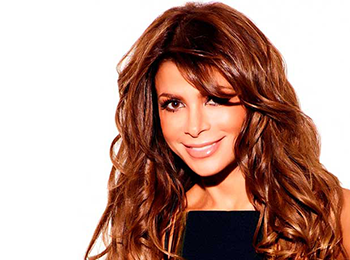 Paula Abdul, a singer-songwriter, dancer, choreographer, actress and television personality, began her career as a cheerleader for the Los Angeles Lakers at the age of 18 before rising to prominence in the 1980s as a highly sought-after choreographer at the height of the music video era. Ms. Abdul later scored a string of pop music hits in the late 1980s and early 1990s. Her six number one singles on the Billboard Hot 100 tie her with Diana Ross for sixth among the female solo performers who have topped the chart. She won a Grammy for “Best Music Video – Short Form” for “Opposites Attract” and twice won the “Primetime Emmy Award for Outstanding Choreography.” In the 2000s, she served as one of the original judges on American Idol, as well as on shows such as The X Factor, Dancing with the Stars and So You Think You Can Dance. As a Turnaround Artist, she has adopted P.S. 165 Ida Posner in Brooklyn, NY.

“Music, theater, dancing, visual art — the arts are an asset that all children deserve – not only to find their passion, but to engage them in learning. As a Turnaround Artist, I hope to inspire my students to succeed and to reach their dreams at P.S. 165.” 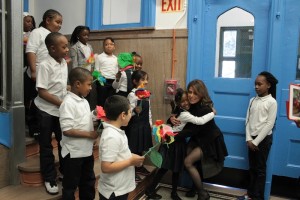 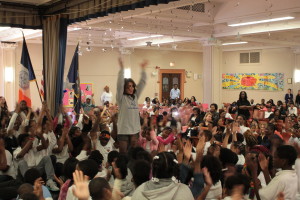 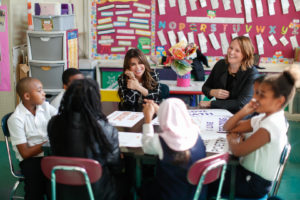