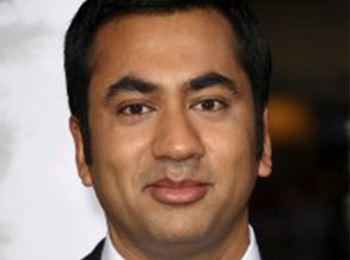 Kalpen Suresh Modi is an actor, writer, and producer. From 2009 to 2011, he was an Associate Director of the Office of Public Engagement at the White House, serving as liaison to Young Americans, the Arts, and Asian American and Pacific Islander communities. Before joining the White House, Mr. Modi worked as an artist and actor in Los Angeles and New York, and was also an Adjunct Lecturer in Asian American Studies, Film Studies, and Sociology at the University of Pennsylvania. He served as a member of the Obama for America National Arts Policy Committee in 2008 and as a National Campaign Co-Chair in 2012. Mr. Modi received a BA from the University of California, Los Angeles. _

Mr. Modi was appointed by President Obama to the President’s Committee on the Arts and the Humanities in 2013, and he has adopted Warren G. Harding Middle School in Des Moines, IA. 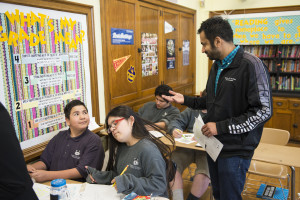 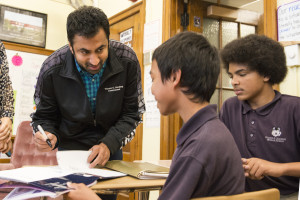 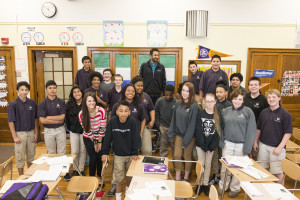