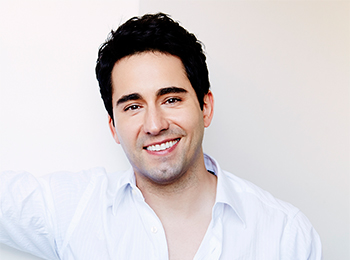 John Lloyd Young is an actor and singer. He originated the role of “Frankie Valli” in the Broadway hit Jersey Boys from 2005 to 2007, and reprised that role in 2013. He has also held lead roles in Spring Awakening, The Chosen, and Les Miserables. He has performed in venues across the country and has had guest appearances on a number of television shows, including Glee in 2009 and Vegas in 2013. Mr. Young won a Tony award for Best Actor in a Musical in 2006 for his work in Jersey Boys, and received Drama Desk, Outer Critics Circle, and Theatre World awards. He has been involved with charitable organizations such as Broadway Cares/Equity Fights AIDS, AIDS Project Los Angeles, amfAR, the Cystic Fibrosis Foundation, and the United Service Organization. Mr. Young received a BA in Theatre Arts from Brown University. _

Mr. Young was appointed by President Obama to the President’s Committee on the Arts and the Humanities in 2013. As a Turnaround Artist, he has adopted Cattell Elementary School and Oak Park Elementary School in Des Moines, IA, and Walker Elementary School in Broward County, FL. During a recent visit to the schools, Mr. Young observed classes, worked with students, gave theatre pointers, and participated in school assemblies.

“The arts aren’t just something that people go off and do to indulge themselves; they’re actually central to everything we do.” 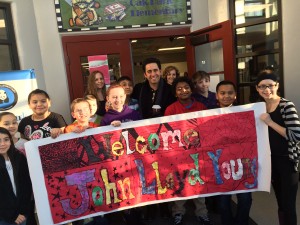 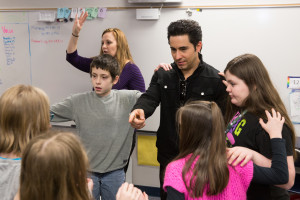 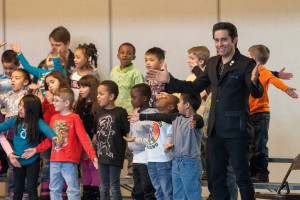