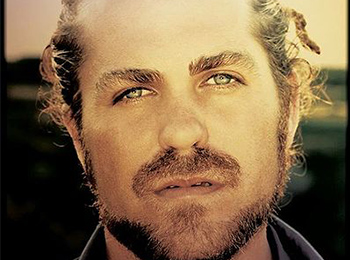 Born Clarence Greenwood, singer, songwriter and producer Citizen Cope is the radically mashed-up product of Greenville, MS; Memphis, TN; Vernon, TX; Austin, TX; Washington, DC; and Brooklyn, NY. These locations are felt everywhere in his stories. His sounds are southern rural, big sky lonely, concrete urban, and painfully romantic. His music is shaped by a variety of factors — folk tales, sound classes, turntables, hip hop, and continuous collaboration and experimentation. His acclaimed second album, The Clarence Greenwood Recordings, celebrated its 10 year anniversary in 2014. That album, with his following two records, form a masterful trilogy. His work has been covered and performed by a number of other artists. Mr. Greenwood has produced four albums of depth and distinction over the last nine years, and he tours tirelessly, bringing his stories to venues of all sizes. His motivation to make music directly in front of people, no matter the size of the crowd, has won him a vast audience in America and abroad. As a troubadour, he has prospered, relentlessly crisscrossing the land, his songs in his back pocket. Mr. Greenwood is a self-realized musical/poetic/production entity. In that sense, his Americanism is profound. His accountability is to his own heart, his own values, and his own vision. _

Mr. Greenwood has worked with Lame Deer Jr. High School in Lame Deer, MT, and, through his extensive touring, has raised money for musical instruments for the students. He has also adopted Red Lake Middle School in Red Lake, MN.

“Exposure to the arts allows for an individual to find an alternative and life-fulfilling experience, which in turn allows them to discover something new about themselves. Unfortunately, it feels like society has left the arts to fend for themselves. Turnaround Arts is a great program to be involved with because they strive to bridge that gap between arts and our society.” 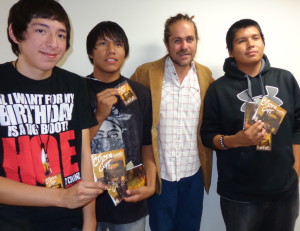 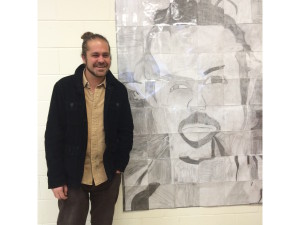 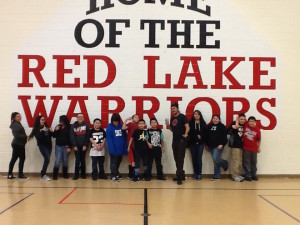